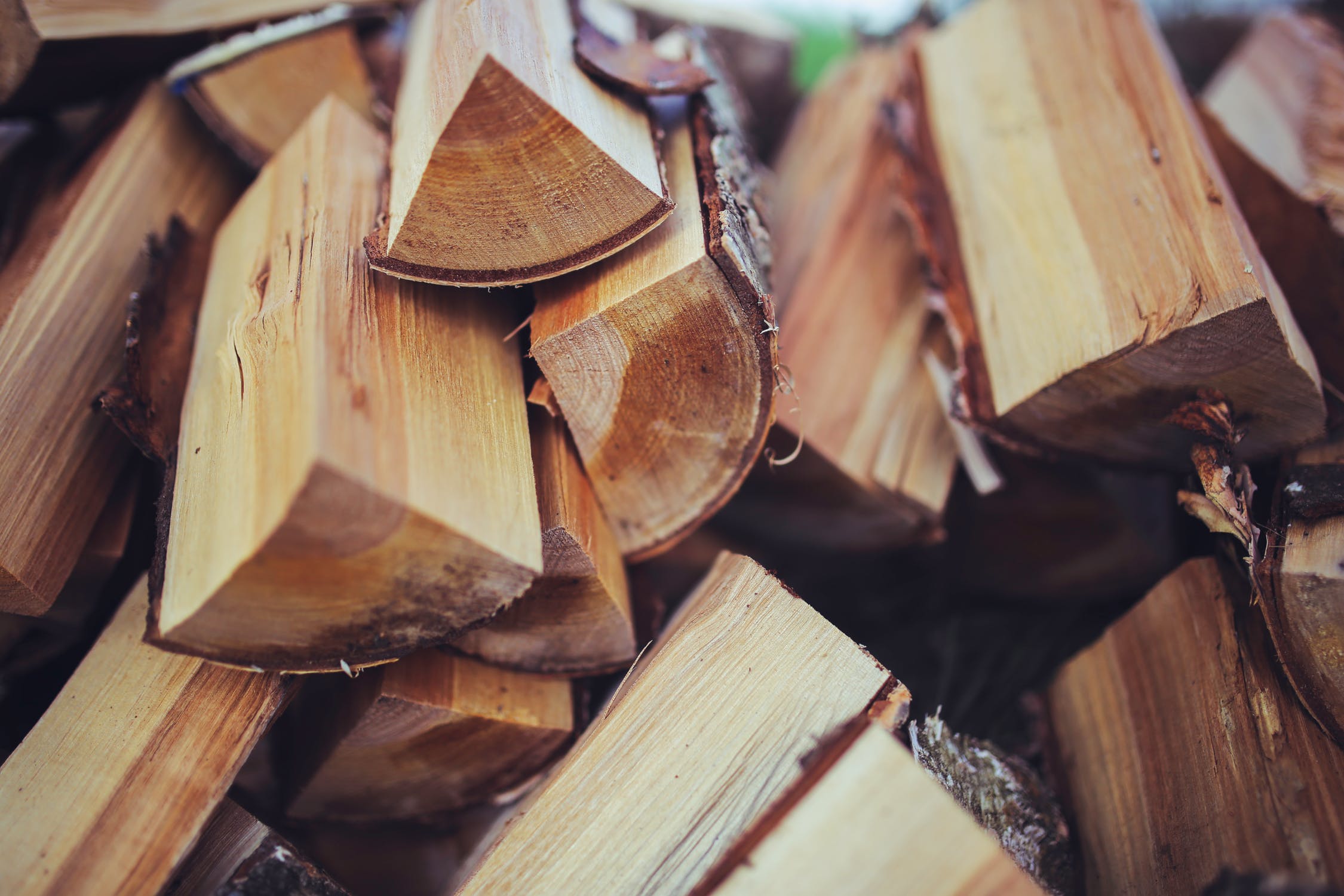 Click HERE To Purchase Firewood Online
Finding high-quality firewood in Gainesville can be a chore. Around winter, most roadside vendors sell out of their firewood. And even if you find someone selling firewood, it’s probably green, low-quality firewood that doesn’t burn efficiently. However, Cutting Edge Firewood is here to help. We’ve been serving the Greater Atlanta Area with the industry’s highest-quality firewood for more than five years. If you live in Gainesville, we’ll deliver your preferred firewood or cooking wood straight to your home.

The Story Behind Gainesville, GA

Gainesville is a city of about 39,000 residents in Hall County. It was established in the early 19th century under the name “Mule Camp Springs.” As its name suggests, the area was originally used as a camp for muleback settlers. Rather than simply using the area as a stopover, however, many people began to settle here. And in 1821, the area was renamed to “Gainesville.”

How the Right Firewood Can Provide You With a Warmer Gainesville, GA Home

The right firewood is essential to building warm, long-lasting fires at your Gainesville home. Some residents here assume that all firewood is the same, so they purchase the cheapest stack they can find from a nearby vendor. It’s not until they light and use the firewood that they realize this isn’t the case. Even if you’re able to light low-quality firewood in your fireplace, it won’t produce the same amount of heat — or stay lit for as long — as high-quality firewood.

5 Things to Consider When Choosing Firewood for Your Gainesville, GA Home

So, how do you know which firewood is right for your Gainesville home? Here are 5 things to consider: 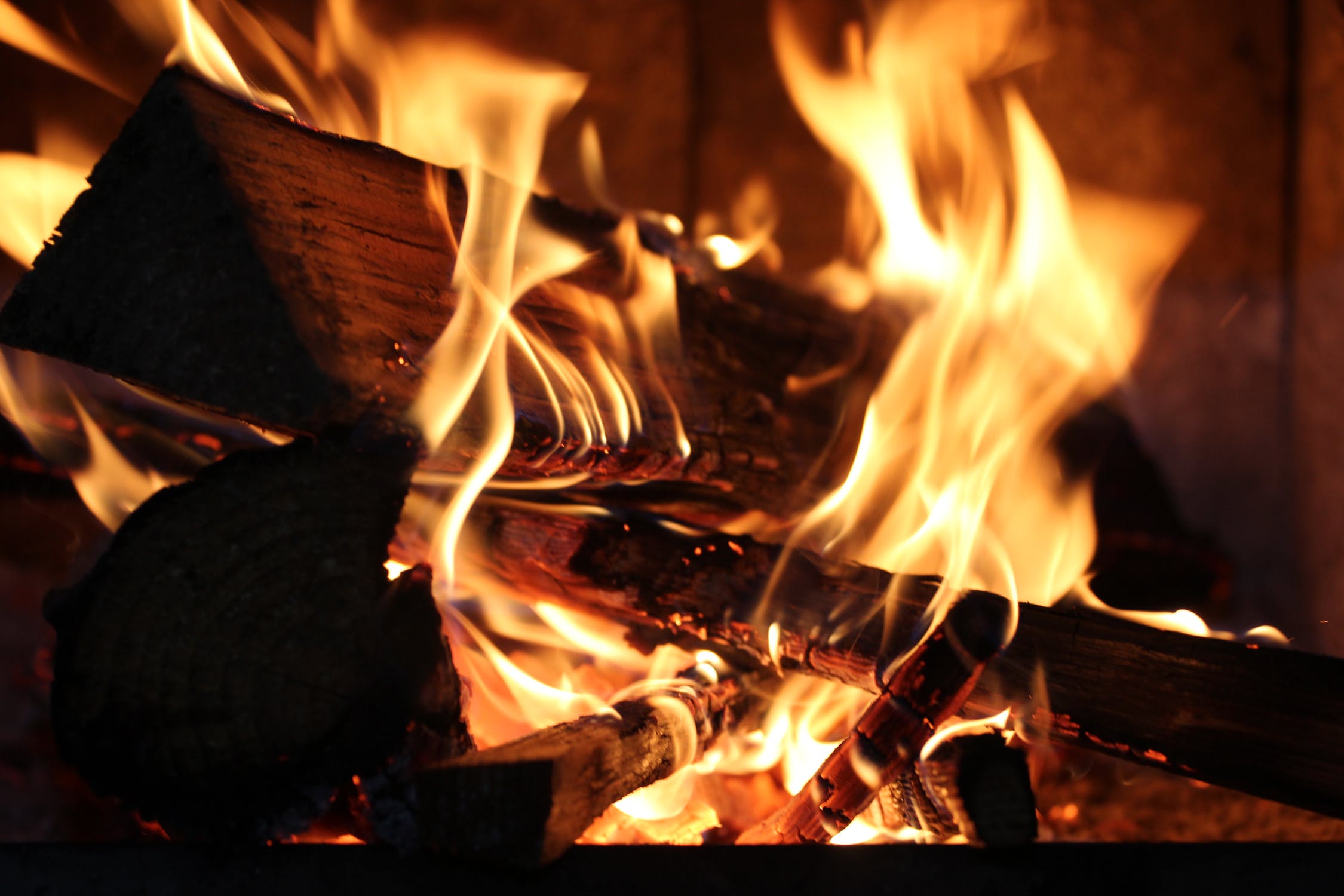 How to Minimize Smoke When Building Fires

It’s difficult to enjoy a roaring fire in your fireplace if it products a significant amount of smoke. All fires will produce some smoke. It’s a normal reaction to the presence of unburned particulate matter. But if your fire produces an excessive amount of smoke to the point where it’s filling the inside of your living room, you should evaluate your fire-building process.

The most common reason for an excessive amount of smoke is burning green or otherwise moist firewood. Large concentrations of moisture prevent firewood from fully burning. Some of the wood will only experience partial combustion, with unburned particulate matter being released in the form of smoke. To reduce smoke production, you must use dry firewood with a low moisture content. Seasoned, air-dried firewood is better than fresh firewood. For the least amount of smoke possible, though, it’s recommended that you use kiln-dried firewood. The average moisture content of kiln-dried firewood is just 10% or less, so it burns more efficiently to minimize smoke.

Tips on Using a Fire Pit at Your Gainesville, GA Home

A fire pit is the perfect accessory for your Gainesville home’s patio or deck. Whether it’s summer, spring, fall or winter, you can use it to create a relaxing fire. Some fire pits operate using propane or natural gas. Most, however, are designed to contain a wood-burning fire. You place three to six logs inside the fire pit, at which point you can use tinder and kindling to ignite it. Once lit, the fire pit will produce a relaxing fire that enhances the atmosphere of your patio or deck.

Find the best deals on premium kiln-dried firewood for your Gainesville, GA home by visiting our online store today.

Cooking with Wood U